Welcome to I. Morgan Agricultural Contracting.

I. Morgan Agricultural Contracting is a company providing services to the agricultural, equestrian and amenity industries. Using up to date equipment as well as skilled staff to ensure maximum reliability and peace of mind.

Site visits are undertaken to determine the type of work involved and equipment required to complete the task in hand. 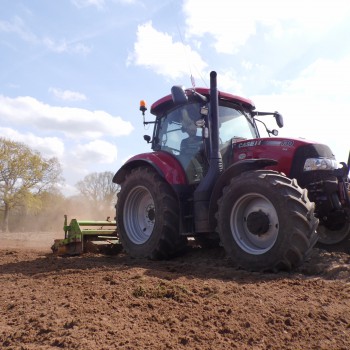 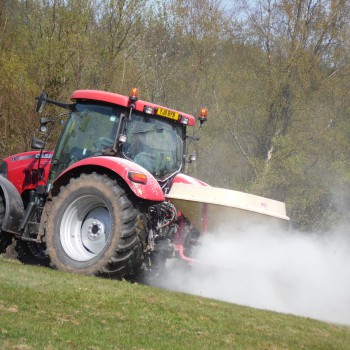 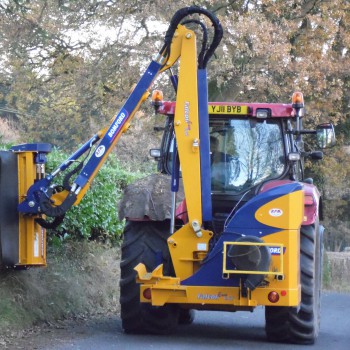 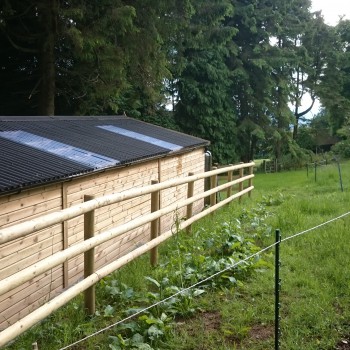 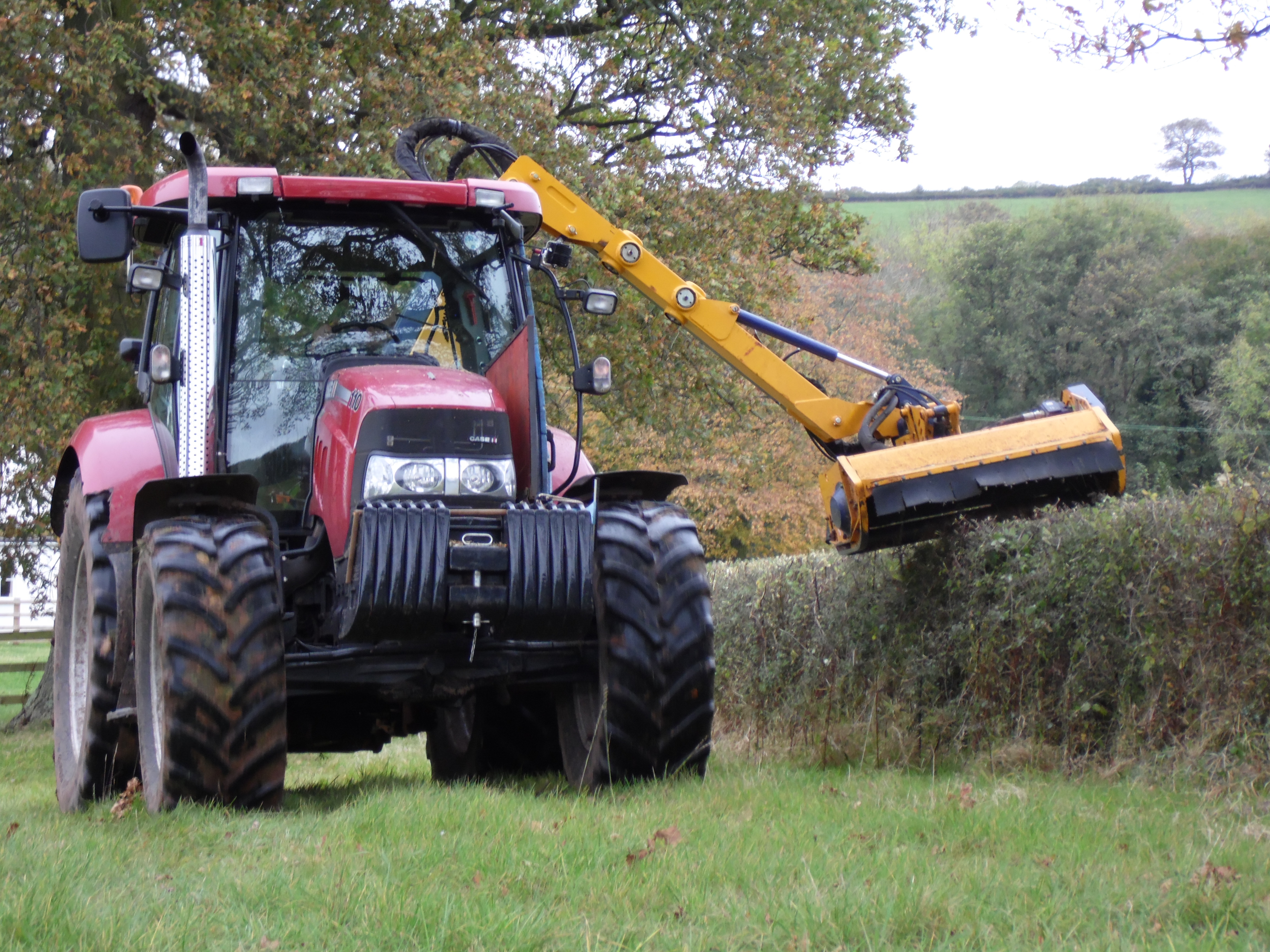 I. Morgan Contracting (currently trading as R.N.G Morgan & Son) located between the two histrocial towns of Monmouth and Chepstow, was established in 2001 during the final years of the family farming enterprise which ended due to the retirement of the founding partners in the year 2003 after a considerably long standing of 70 years.

First starting out with pasture topping, hedge trimming, chain harrowing and rolling, the company soon expanded into hay making and ground works. Experience of such work having been gained from the years spent farming.

We are also a proud sponsor and supporter of Wentwood Young Farmers.

Get in touch today 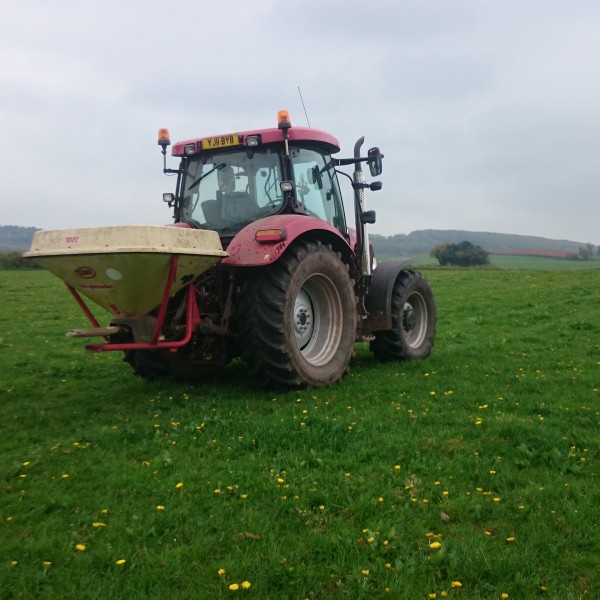 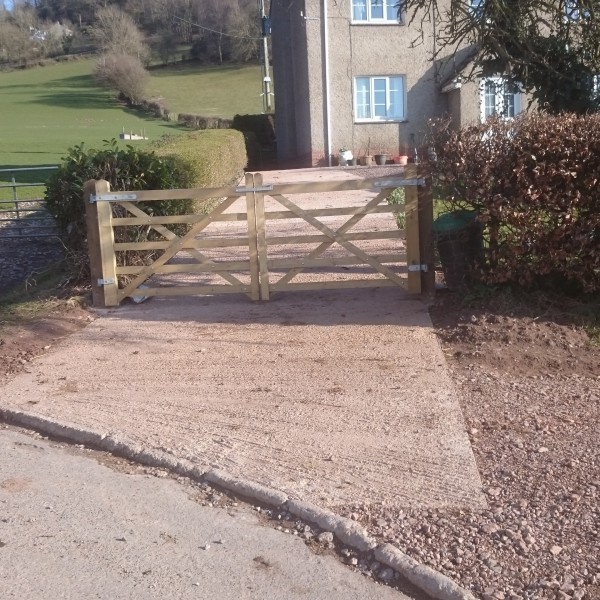 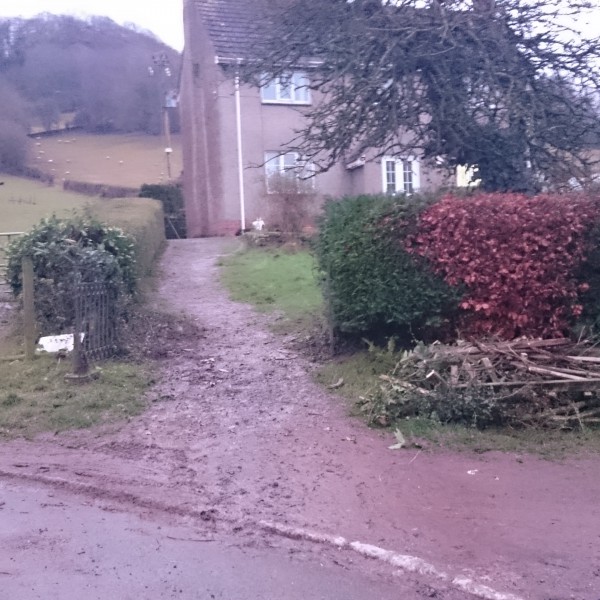 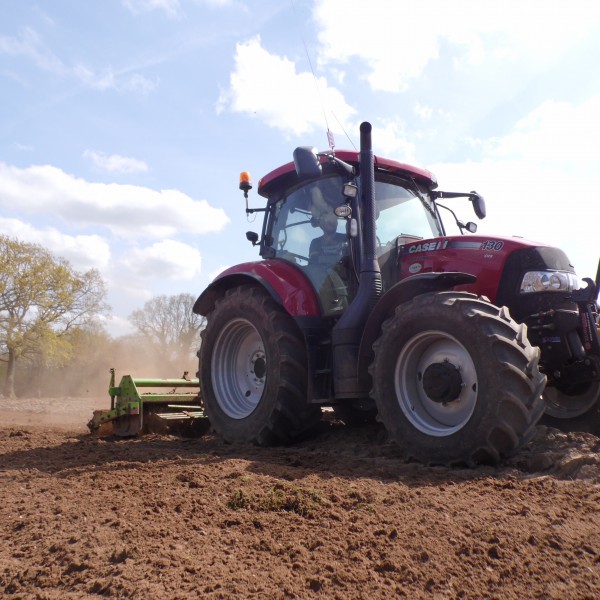